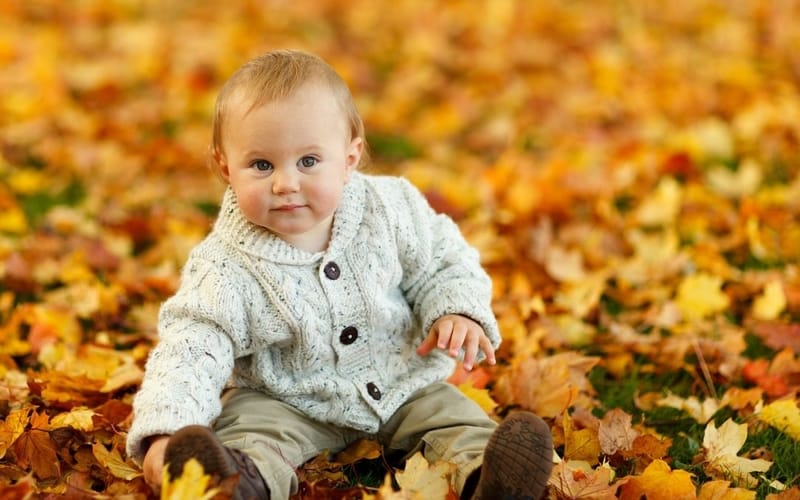 Well, anyone who has egress windows. For some homes, it may be more necessary than others, but egress window covers should be an addition to any home or business that has empty, open window wells.
If you own a building that has a basement, you probably want to protect it as best you can. We’ve often heard people say, “Well, I don’t even use my basement. It’s just for storage.” Or, “Nobody goes into the basement because there’s no reason to. There’s nothing down there!” Even if that is the case, it may be even more important to secure your window wells. Just because you don’t spend much time down there and a situation where you would need to get out quick isn’t very likely, doesn’t mean that you shouldn’t be trying to keep other things out.
Like, kids. Or, pets. More than one child has accidentally fallen into a window well and hurt themselves. Adults too. You forget that it’s there as you’re doing yard work or don’t notice you’re as close to it as you thought and next thing you know someone is in the well. Proper precautions will easily prevent these situations and possible injuries.
Without egress window covers, your window wells are hot spots for burglars to hide while they break into your home. All they have to do is jump down into the well and they’re hidden from neighbors and passersby. They can take their time sliding the window open or even breaking it. If nobody ever goes down there, then nobody will ever notice. Until it’s too late. Even if you don’t have anything valuable stored in the basement, just the thought of having your home and privacy violated will make you sick enough to rethink your plan. Besides, once in your basement, accessing the rest of your home is easy. Especially when they can hang out down there and listen to hear if anyone is home or not.
We all know that burglaries are generally crimes of opportunity. Burglars often hit  homes with easy access points – unlocked doors, open window, unsecured window wells. Just having egress window covers will be a deterrent to would be thieves. Add a lockdown to that and your basement windows are about as secure as they can be.
Lets look at a more likely scenario though. The chances of being burgled aren’t extremely high, but the chances of getting window wells filled with debris are. If you have egress windows, chances are you’ve had to clean them out more often than you’d like. The debris that collects in window wells could be leaves, grocery bags, mail, soda cans, litter, really anything that the wind or other people might be leaving around where it can find it’s way into your wells. If you use your basement often and have to see this unsightly mess, it can be quite annoying. Even if you don’t, it may bother you that it’s ruining your landscape outside. And cleaning it out can be a pain. Reaching down into a window well or having to jump down to clean it out can be hazardous and aggravating. Wasatch Covers can help you keep the garbage out!
And the less garbage and junk down there, the fewer bugs and insects will make their way into your wells. Annoying pests tend to gather where there is garbage, food, weeds and more. Get the right egress window covers for your home so that you can keep your basement protected from intruders, garbage, pests and anything else that might find it’s way in!